My teaching interests include all things around the general area of Systems & Networks, particularly, Computer Systems / Operating Systems, Computer Networking, Cloud Computing, Computer Organization, and Cybersecurity, as well as intro programming courses (CS1) and project-oriented courses (such as Senior Capstone).  In short, I like all the bits about how computers work and run peoples’ applications for them, and how to help people to create and execute exciting new applications!

I have previously taught:

I have also taught the following classes at Seattle University:

as well as the following as an instructor at Georgia Tech: 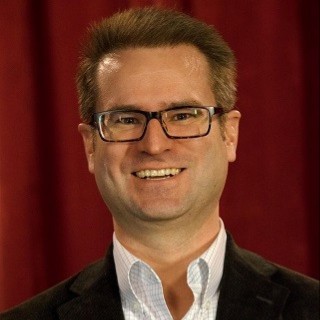